Live with Joy, Not Stress

Sherry Lukey knows what it feels like to struggle in almost every area of your life. To try everything and not get lasting results. Just a few short years ago, a medical specialist told her that “nothing more could be done”. She’s since healed from PTSD and years of depression. And she’s helped hundreds of clients release anxiety, heal themselves and excel at business and life. We explore the benefits of EFT tapping and Sherry guides you on a “tap along” session all about letting go. Plus, hear how tapping has helped Sherry embrace her true personal style with fun, colour and confidence.

Tap Your Stress Away

Listen to the full episode to hear Sherry’s “tap along” session on letting go. And refer to the tapping points diagram to see the location of these acupressure points.

How to Manage Your Stress

It’s all about awareness. Connecting with your body and recognising when you’re experiencing stress.

This is the tapping part. “You’re acknowledging that you’re upset (the stress response) and then you’re able to actually choose something different as that blood flow comes back into the frontal lobe. It’s a really awesome physiological way to head, heart and gut shift the tape loop you’ve got going on in your head”.

Repetition. Repetition. Repetition. “So say you have this neural pathway for collecting things. It feels like you need a lot of stuff. And so that neural pathway has been paved and it’s the path of least resistance for your brain. In order to change that, you have to create an off-ramp. You reprogramme and choose something different. But that new off-ramp (off that highway) is like a goat trail. It’s not the path of least resistance. So you have to actually keep choosing to take that trail until it becomes the paved highway. And then the brain does this amazing thing called pruning. It basically prunes the neural pathways that aren’t being used. And so if you quit using those, they’ll get clipped and no longer exist”.

Yes, the brain is awesome.

Stretch yourself out of your comfort zone. Don’t worry… you don’t need to abandon all your comfy, stretchy pandemic clothes. Unless, of course, you want to. This is more about choosing to expand your style, even when it scares you a little.

Listen to the full episode to hear Sherry’s style story. It’s about challenging her natural tomboy tendencies and only packing a suitcase full of skirts and dresses… Yes, tapping helps when you’re having a style freak out too!

Have something to say? Connect with Alexandria on Instagram @alsoinpink

Review ALSO in PINK and WIN!

Your chance to win a 20 minute one-to-one virtual coaching session with Alexandria. And pick her brain about life, KonMari or style.

Want tips on how to win? Write something genuine. Be thoughtful and let your personality shine through. Bonus points for a dash of charm.

About ALSO in PINK

Welcome to the ALSO in PINK podcast with host Alexandria Lawrence, a certified KonMari consultant and personal stylist.

ALSO in PINK offers candid conversations with industry leaders and influencers, clients and friends, about what it means to live well.

Alexandria answers your lifestyle questions during special monthly Ask Alexandria episodes. Ask your question for a chance to be featured. 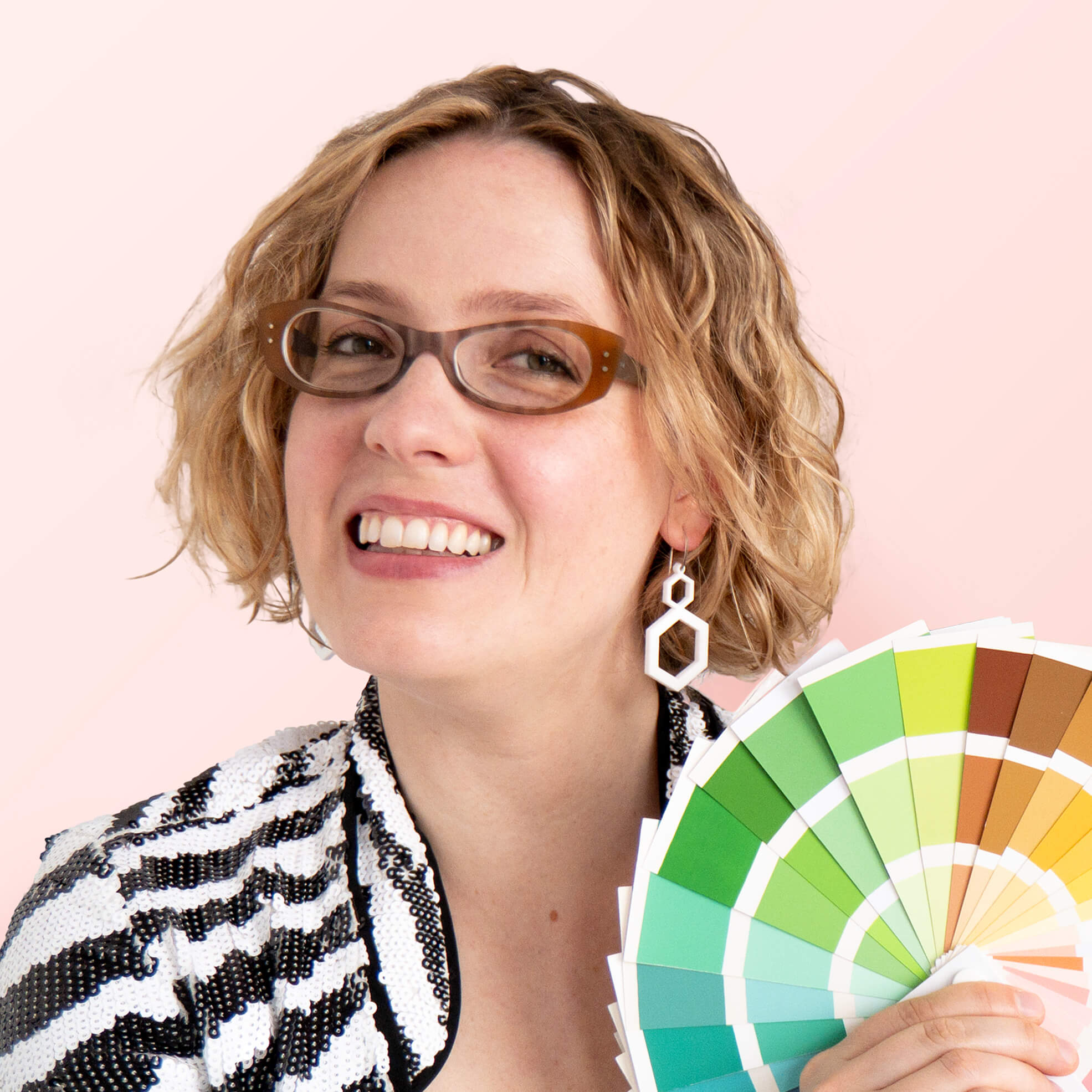 Alexandria Lawrence is passionate about helping people dare to dream big and aspire to create their ideal lifestyle.

Join Alexandria every Tuesday and tune into the ALSO in PINK podcast. 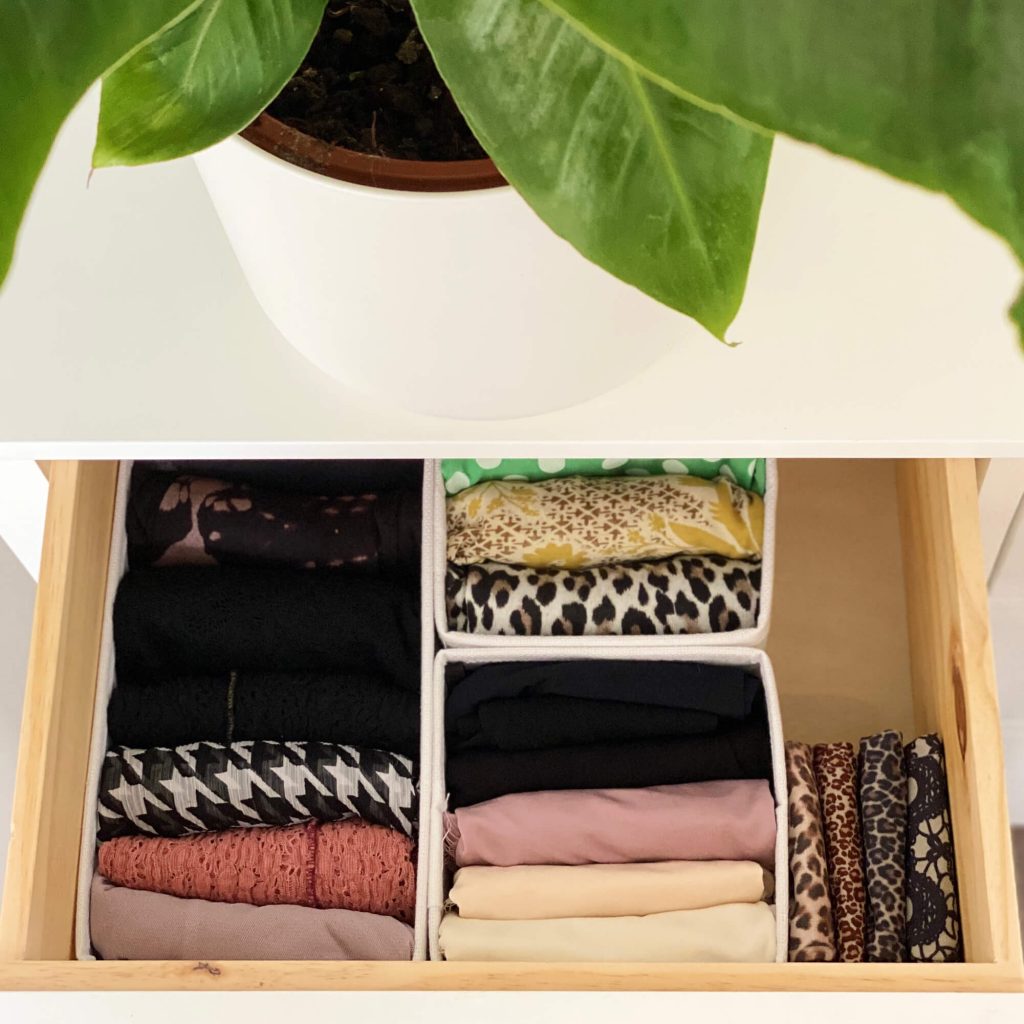 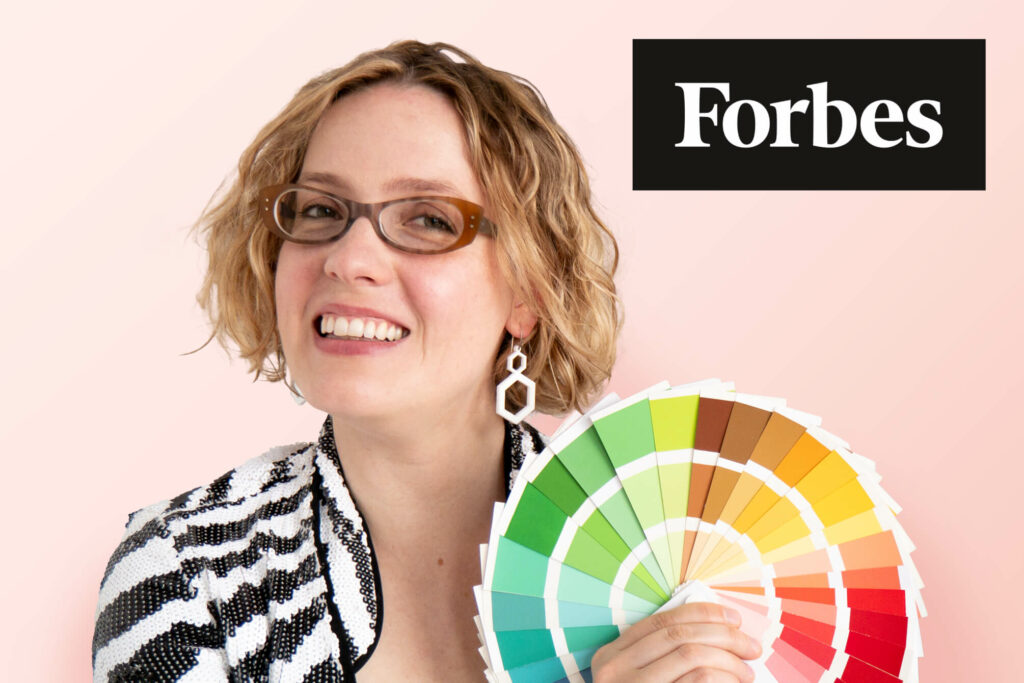 My Story Welcome
26. How I Turned My Life Around & Got Featured in Forbes 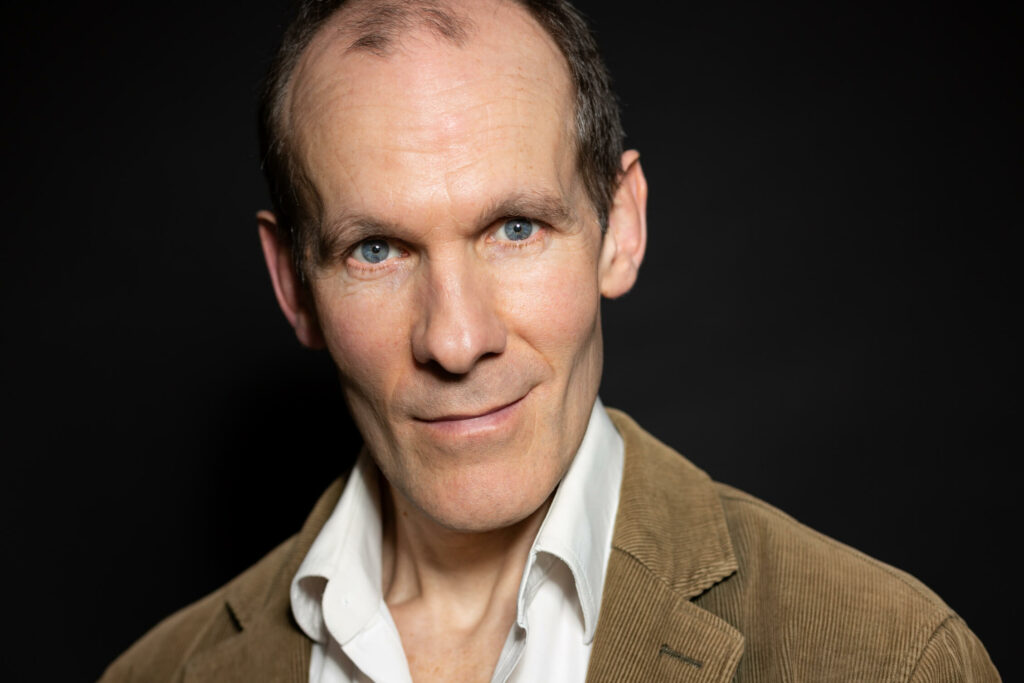 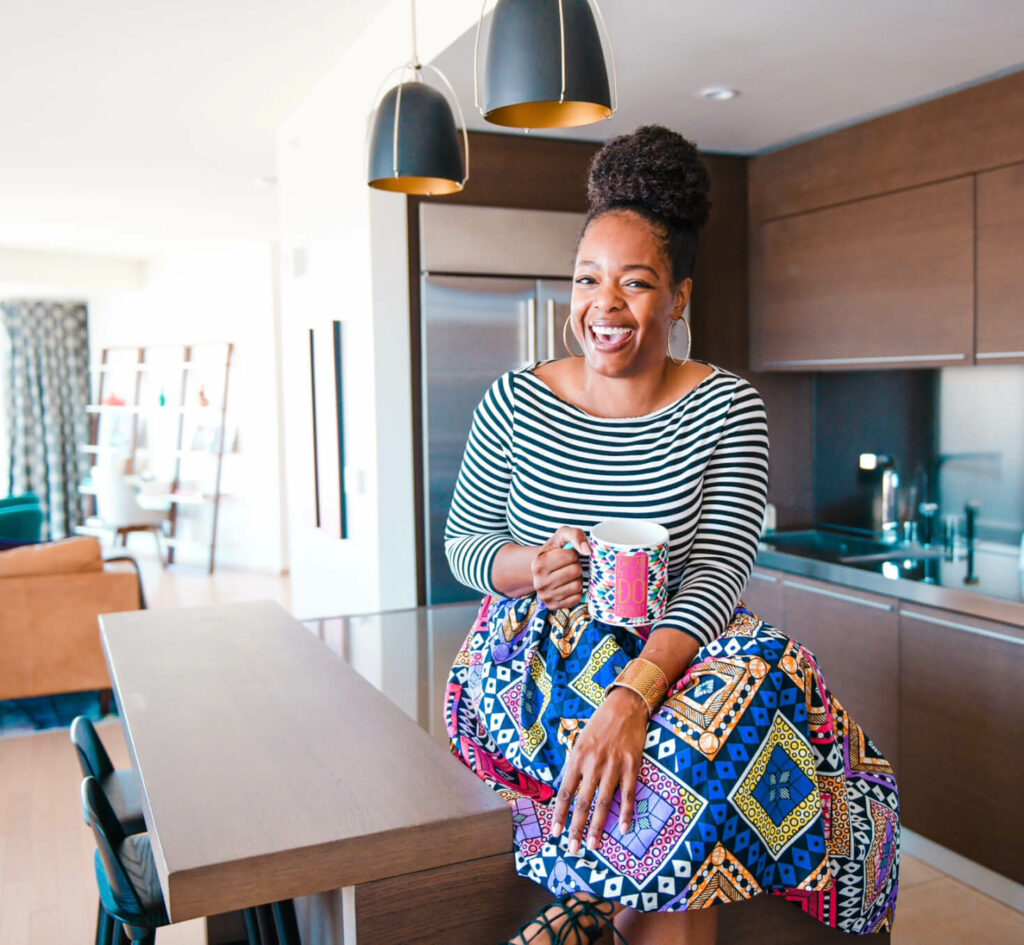 Entrepreneurship Lifestyle
15. Being Unapologetically You with Entrepreneur Apryl Thatch 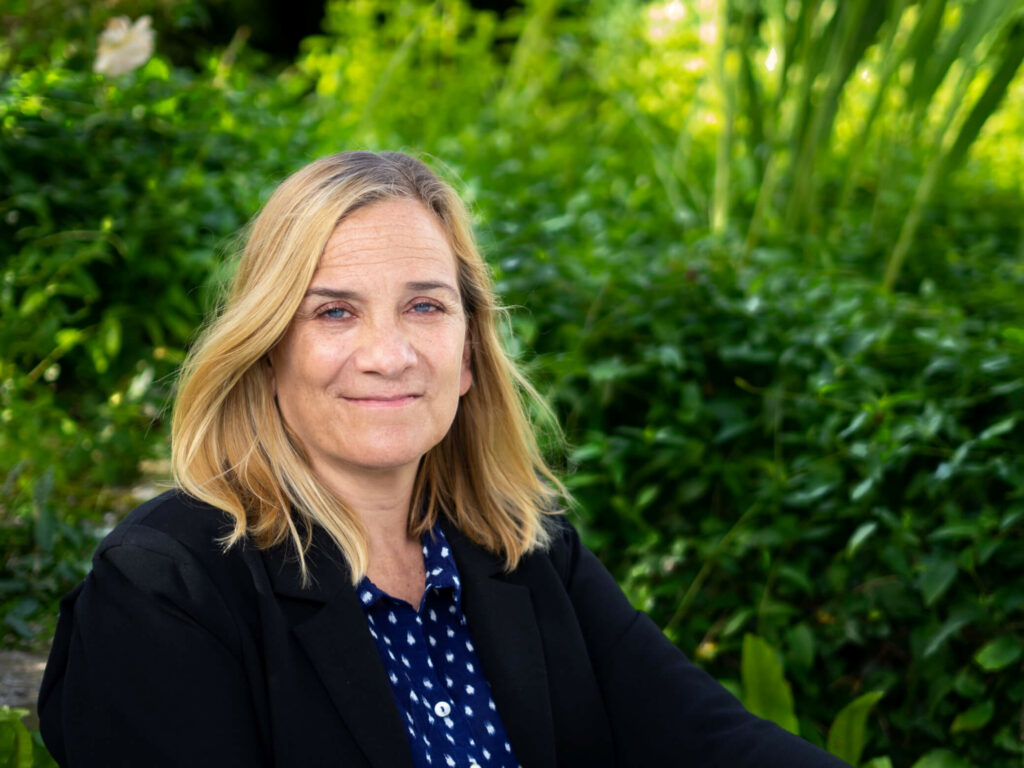 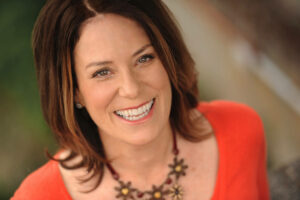 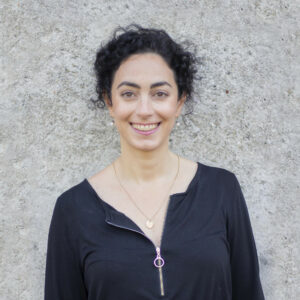 29. Learn to Look After Yourself with Mindfulness Teacher Roya Hekmatpanah
23. Strengthen Your Core with Pilates and Dance Instructor Heather CraigAlexandria LawrenceJanuary 26, 2021August 6, 2021 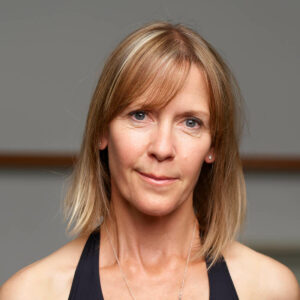 Ask Alexandria about lifestyle and style, KonMari, or a recent guest. She’ll do her best to answer your question during an Ask Alexandria episode of the ALSO in PINK podcast.

Record a message OR type in your question.